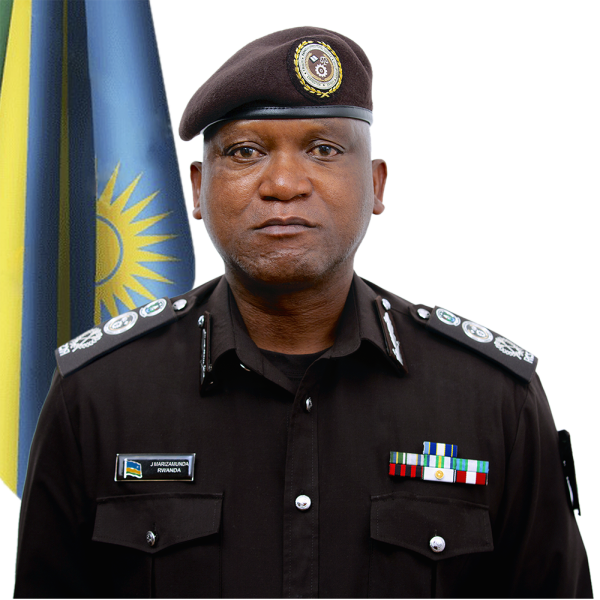 Rwanda Correctional   Service (RCS) is an essential component of Rwanda’s Justice, Rule of Law and Order Sector (JRLOS).   RCS   has the noble mandate of protecting the society from offenders incarcerated by due process of the law.

The mission of RCS is to provide safe and humane custody for prisoners both under-trial and convicts as and when sent by the courts, ensure their rehabilitation for their successful reintegration upon release.

Rwanda Correctional Service (RCS) was established under law N o 34/2010 of 12/11/2010 as a result of merging the  former National Prisons Service (NPS) and the Executive Secretariat of National Committee of Community Services as an alternative penalty to imprisonment (TIG). RCS falls under the Ministry of Interior.

Since its establishment, RCS is mandated primarily to ensure reformation, rehabilitation and reintegration of inmates. RCS mandate is anchored on four main pillars namely Justice, Correction, Safety and Production. RCS is headed by a Commissioner General assisted by a Deputy Commissioner General.

In the daily management of RCS, they are assisted by Seven (7) Divisions and Eight Directorates. The Divisions include Corporate Services, Operations, Corrections and Social Affairs, Logistics, Production and Infrastructure, Ethics and Doctrine, and Medical Services. The Directorates include Intelligence, Internal Audit, Inspectorate, Legal and Human rights, Gender, Public Relations and Media, Cooperation and Peace Support Operations, and ICT.

A professional service that contributes to national safety and social-economic development through proper rehabilitation process of inmates, leading to their effective reintegration.

The mission of RCS is to reeducate and rehabilitate inmates for their reintegration into the society.

We respect the rights and dignity of all those involved in the correctional process especially those serving their sentences and going through the rehabilitation process.

We accept responsibility for the outcomes expected of our actions both good and bad.

Rwandan Correctional officers should always stay attentive to all movements around them to notice suspicious actions.

A Rwandan professional correctional officer commit to treat all prisoners with ‘humanity’ and ‘respect for the inherent dignity of the human person.

We are committed to work through effective and constructive communication between different departments and with different stakeholders for a better service effect.

Disassociating yourself from all forms of corruption and unethical conduct.

Rwandan Correctional officers love their country and are proud to get involved and understand what is going on in the national transformation process by effectively accomplish the institutional mission.

Demonstrating commitment and dedication to the Nation, institution and to each other.