RCS Talk with media about the achievements of 2019 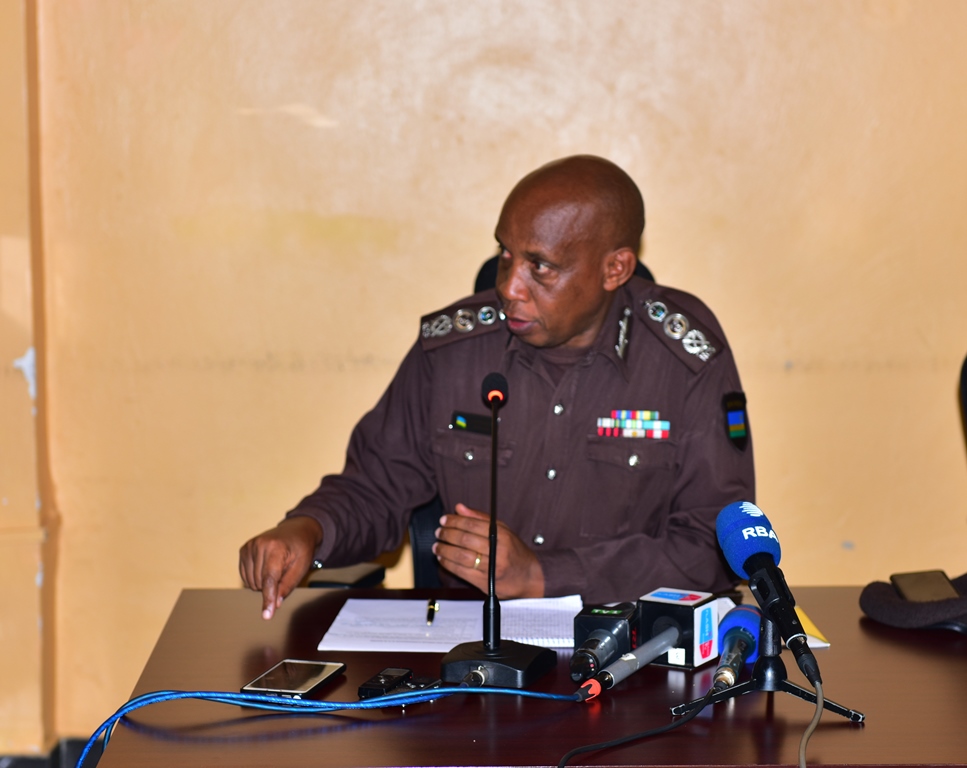 At Rwanda Correctional Service headquarters ,located at Kicukiro District Gatenga sector ,on this Monday December 30 2019,happens a conversation between journalists and RCS about achievement of 2019.

At Rwanda Correctional Service  headquarters ,located at Kicukiro District Gatenga sector ,on this Monday December 30 2019,happens a conversation between journalists and RCS about achievement of 2019.

This is one way of communication some institutions used to communicate ,in order to let their information’s and service be known by those who want them  easily by avoiding romors.

It is an open conversation to every journalists even the international media are allowed to attend.

This action begin  about 9 AM, where a spokesperson of RCS  SSP  Hillary Sengabo welcomed journalists who attend this session then after give a speech to Commissioner general Of RCS CGP George Rwigamba then he explain more about last year.

In his speech CGP Rwigamaba, says that RCS he lead it have an advance in more things, like: security, vision construction, welfare of prisoners and staff and  many materials to perform well daily job in order to protect human right.

He said:” in general this year we took decisions to deal with security where we put electrical fences on different walls of prisons, we install cameras to control security and to increase a number of staff, where this year those 3 who try to escape but out of the prison, unfortunately they shooted  and die.in environment protection we are about 97% and our vision is to reach 100% then in respect of human right there some vehicle to carry inmates in different activities with good standard to protect them for  sun and rain.

Journalists ask different questions about the achievements of RCS this year ,commissioner general  CGP George Rwigamba and other departments leaders answer them.

Nkusi Leon  a journalist of UMUSANZU he asked about corruption in RCS institution if is there .

He said :” there is a time in your institution some media written than is there a corruption what about it?”

The answer  given to him by RCS Commissioner general that a person is a person someone can commit with it, but our institution try to fight for it then someone commit that crime the punishment is there.

He said:” how you do the campaign of sensibility about how to fight for crime in the public as police and RIB they did in public?”

Commissioner answer him that our capacity Is to teach prisoner then those who finish their sentences is for other institutions.

He said:” we teach those who are in the prison because our capacity which is limited as you know we have 13 prisons, police and RIB are everywhere in the country to do that campaign is easy differ from us.”

To conclude this session CGP George Rwigamba, commissioner general of RCS give thanks to those who participate  and wish them happy new year of 2020.