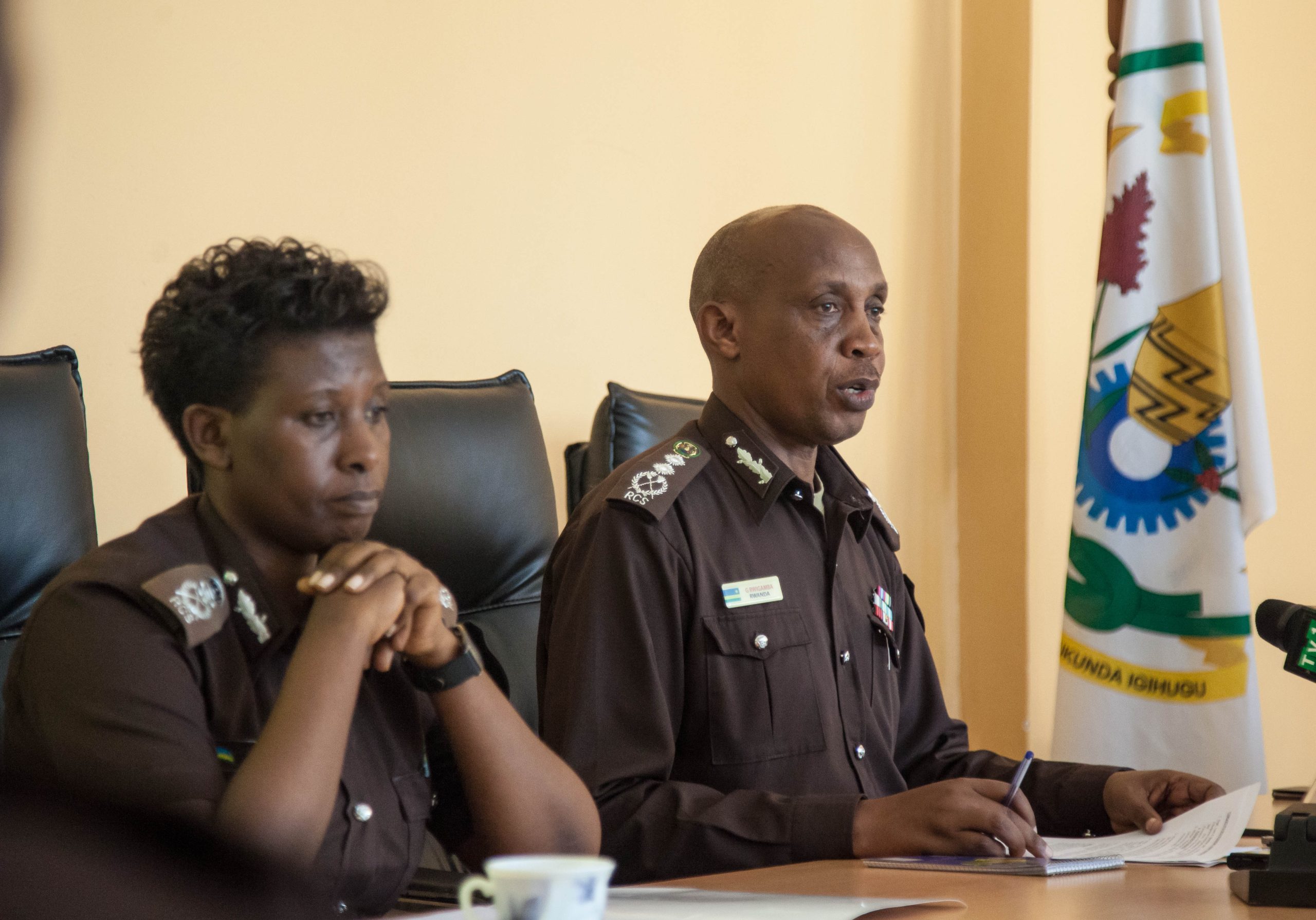 Government of Rwanda should have spent over Rwf 790.8 Million in construction projects but this was kept in government coffers or was used in other projects thanks to engineers from the prisons who got involved in the implementations of those projects.

According to prison management, prisons have various categories of people who can venture into various activities including engineers who deal with construction activities.

He said that this amount of money could have been used in construction activities in Rwamagana and Rubavu prisons as well as Rwamagana Training school.

Besides, Rwigamba said that over last fiscal year 2016-17 plus the first quarter of this fiscal year, RCS generated over Rwf 515 Million against the annual target of  Rwf 700 Million from income generating activities.

Prisons have over 64,757 inmates located in 13 prison facilities across the country of whom 28,806 are 1994 genocide against the Tutsi convicts.

Rwigamba said that prisons are secured enough despite shortage of prison guards.

Inmates inside the prisons enjoy their rights such as formal and informal education as a way of correcting them and help them move at the same pace as normal citizens.

Inmates acquire hands on skills such as carpentry, welding, construction, art craft among others while those who are still young are allowed to go for formal education.