Research reveals that 50 percent of inmates live with trauma 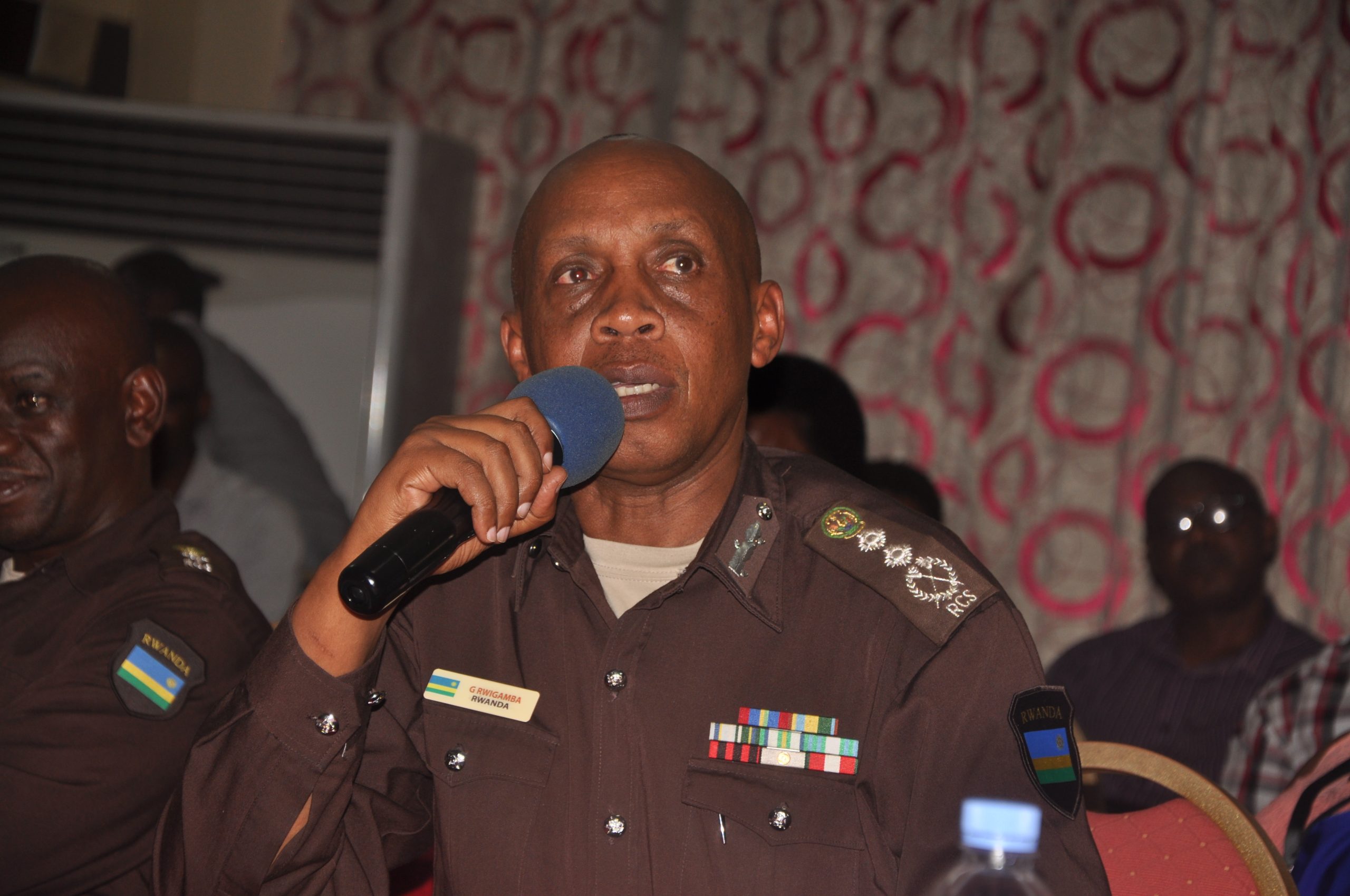 he research was carried out by Foundation DiDé, a Non-Governmental Organization partnering with Rwanda Correctional Services (RCS) in various activities.

Research findings have revealed that half of thousands of inmates servicing their sentences in various prisons live with trauma.

The research was carried out by Foundation DiDé, a Non-Governmental Organization partnering with Rwanda Correctional Services (RCS) in various activities.

According to RCS Commissioner General George Rwigamba, the fact that the research shows that 50.7% of inmates are traumatized is not alarming but they should not ignore it.

“The reason of this trauma is because people who got jailed find it hard to receive the sentence, but if we keep offering our correctional services, they get used to the situation and change and live a normal life” he said.

Rwigamba said that most of affected people are those who are in prisons but have not spent a long time.

The Coordinator of Foundation DiDé   Odette MUKANSORO said the next step would be entering into partnership with RCS to deal with the issue.

“What we want to be the way forward which is also the reason why we released the findings is to exchange with other partners on what can be done, Foundation DiDé will keep working with the Ministry of Justice and RCS to increase the number of experts to deal with trauma to ensure the number of trauma cases is minimized,” she said

According to Madeleine Nirere, the president of National commission for Human Rights, traumatized inmates should get treatment and counseling and involve their families as some get traumatized because their families have rejected them after they were sentenced.

“The youth should also be trained in avoiding repetition of crimes some get released and find themselves again in prisons because they commit similar crime again,” she said.

She said the research is an eye opener to lawyers to advocate for Human Rights for inmates.

There are over 60,000 inmates in all prisons and the research seeks to improve the way inmates live and ensure better lives while acquiring hands on skills and access to justice.