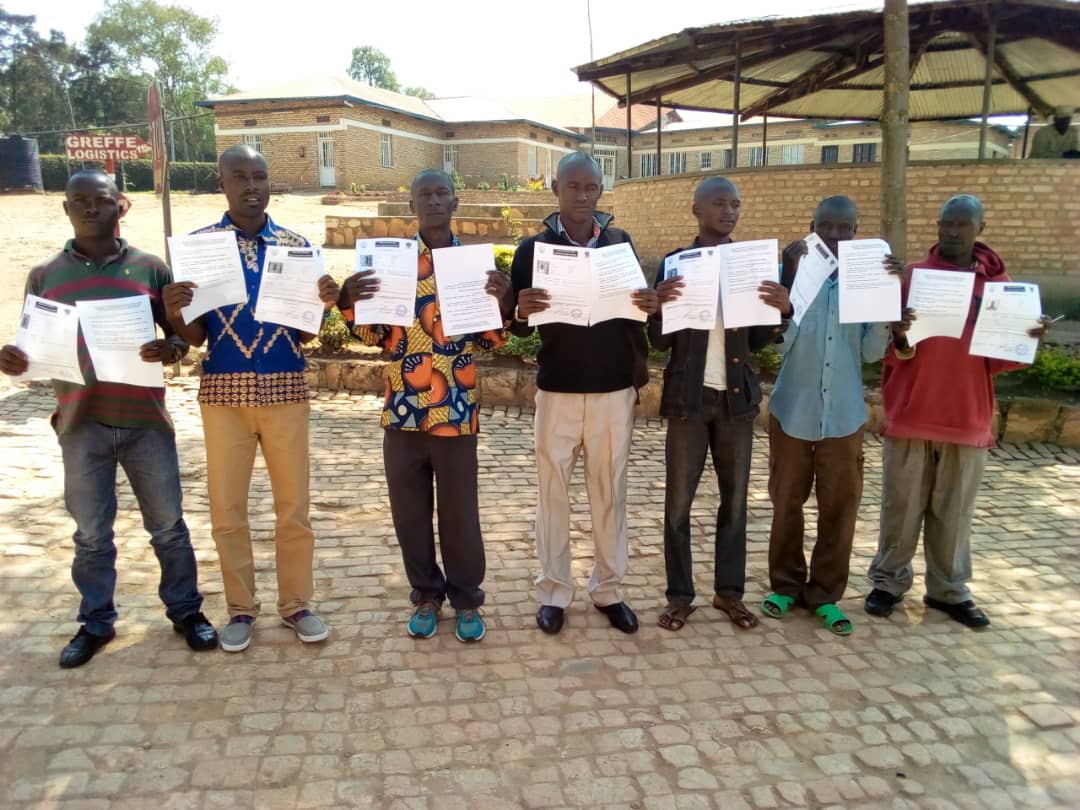 The cabinet was convened in Kigali last week and approved the Ministerial Order granting provisional release for 743 inmates who were sentenced and submitted their letter requesting to be release.

A total of seven hundred forty three inmates were granted a provisional release as it was approved by the cabinet meeting convened on 11th July 2018.

The cabinet was convened in Kigali last week and approved the Ministerial Order granting provisional release for 743 inmates who were sentenced and submitted their letter requesting to be release.

Those released include 57 females and 19 minors according to SSP Hillary Sengabo,  Rwanda Correctional Services Spokesperson.

Sengabo said that those who were released are those who have served two third of their respective sentences and have showed high level of discipline which may have helped them through their correctional journey.

“All those who were released were facing normal crimes and completed two third of their sentences, while they exhibited discipline while in prison and applied for provisional release, the concerned should not have committed genocide crimes, treason, rape, and other severe crimes,” Sengabo said.

The article 109 of the constitution stipulates that The President of the Republic has the authority to exercise the prerogative of mercy in accordance with the procedures provided for by law and after consultation with the Supreme Court.

Those who were sentenced can be granted a provisional release after exhibiting high discipline and shows signs that they can leave in peace with others in the community once released.

The inmates can also be released when medics team approved they are seriously sick and such diseases may not be cured.

All inmates who are granted provisional release are those who were sentenced with five years and have served two third of their sentences.

However, inmates who were sentenced to life in prison or special imprisonment can only be granted provisional release when they fulfill the other requirements but have served above 20 years of the sentences.

Former convicts who get provisional release are not allowed to go outside of the country before they completed their sentences and they are required to be available whenever need be.

They should also ensure that they commit no other crimes or repeat those they were sentenced for before.