What is RCS High Council? 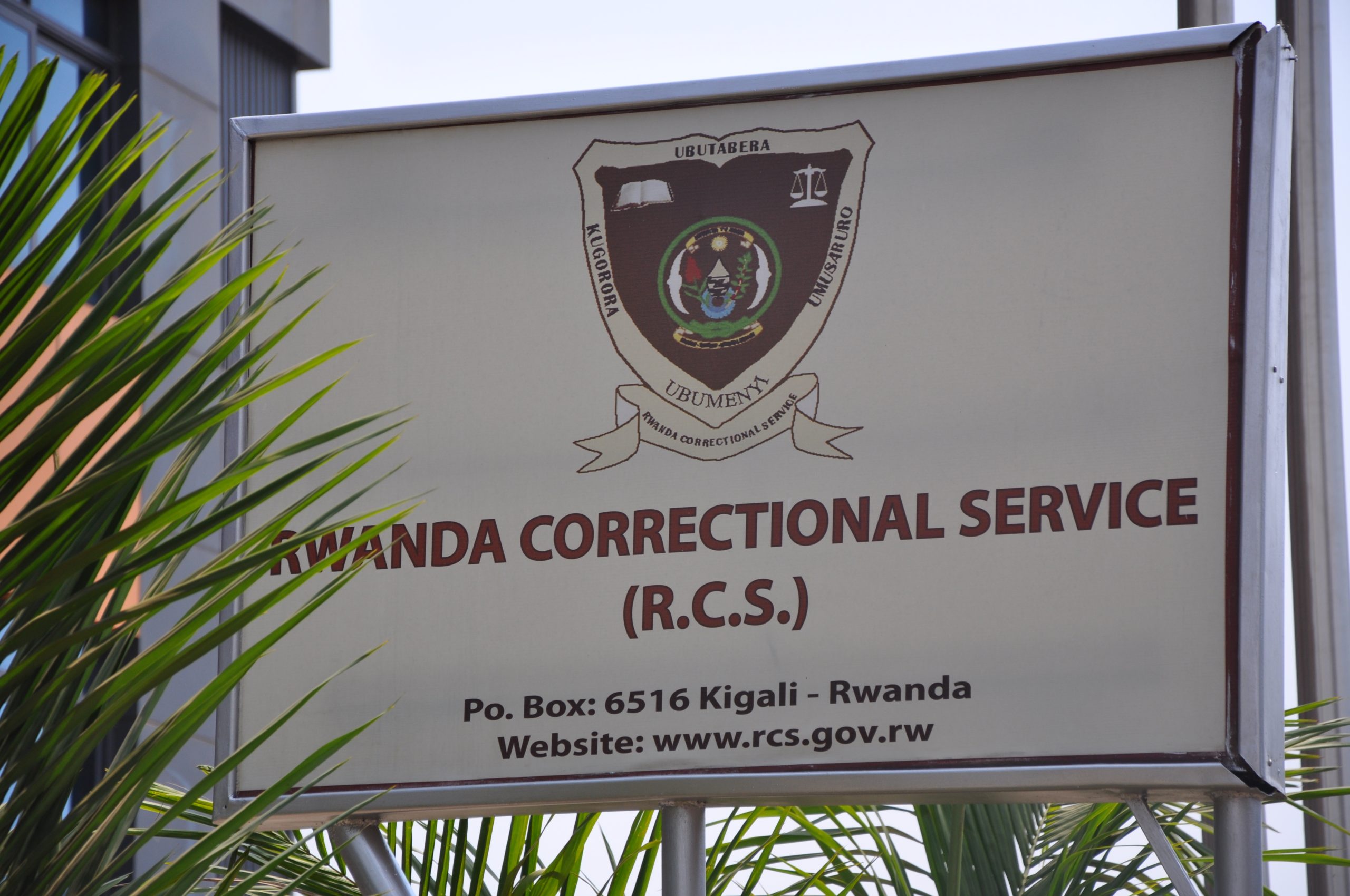 RCS High Council is the supreme organ responsible for the management and decision making to enable RCS fulfills its mission.

RCS High Council is the supreme organ responsible for the management and decision making to enable RCS fulfills its mission.

The responsibilities of RCS High Council include defining the strategic vision and action plan of RCS and monitor their implementation.

The High Council also approve the operating procedures of RCS, annual draft budget proposal before submitting it to competent organs, organizational structure of RCS, the financial and activity reports, donations and bequests and  internal rules and regulations of RCS

It also has the mandate to make decisions relating to management, performance and conduct of RCS staff members in accordance with relevant laws, monitor the compliance of detainees’ and prisoners’ rights and any other initiative likely to contribute to the improvement of their management, examine and make decisions on matters pertaining to the management of prisons and TIG camps, control the implementation of skill development and capacity-building programs for prison guards and control the implementation of skill development programmes for detainees and prisoners.

The High Council of RCS is composed of seven members, including the Minister in charge of Rwanda Correctional Service and the Commissioner General who are also its Chairperson and rapporteur, respectively. It also comprises representatives of the Ministry of Local Government, National Public Prosecution Authority, Rwanda National Police, and National Commission for Human Rights and Bar Association. At least thirty per cent (30 %) of members of the High Council must be females.

The meetings of the High Council of RCS are held once a quarter and whenever necessary upon invitation by its Chairperson or, in his/her absence, by its Deputy Chairperson at his/her own initiative or at the request, in writing, of at least one third (1/3) of its members.

Among items to be considered by the High Council in the first quarter of the year include the approval of financial and activity reports of the previous year. In every quarter, the High Council must also consider the financial and activity reports relating to the previous quarter to be submitted to the supervising authority of RCS.