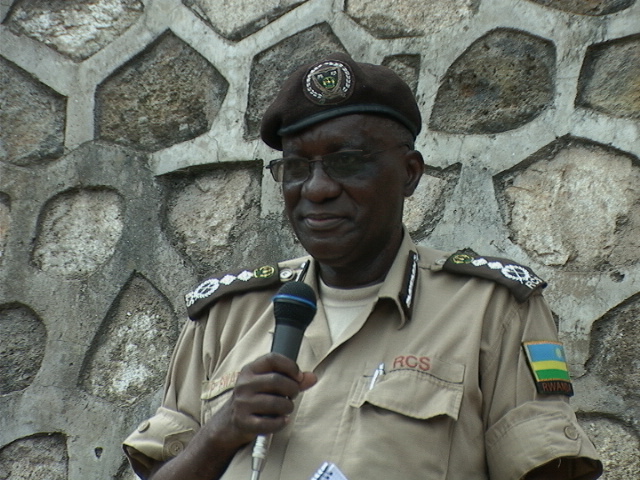 During his last working visit to Rubavu Prison on May 17, 2013, the Commissioner General of Rwanda Correctional Service (RCS), CGP Paul Rwarakabije asked the inmates held in this prison to be characterized by discipline and mutual respect while they serve their sentences. Having shown that the behavior of some of them was not seemly, the Commissioner General of RCS advised these inmates to give up to the bad behavior, to be well rehabilitated and to become good citizens.

The Commissioner General of RCS ordered these inmates to sit together and to solve the disagreement between them whenever there is.

So, he recommended to meeting with the prison’s authorities two times per week to solve such various disagreements. The Commissioner General of RCS underlined that there is no difficulty to which a solution cannot be envisaged.

PrevPreviousThe partnership with the ICRC helps us to improve living conditions of inmates- CGP Paul Rwarakabije
NextRwanda correctional Service plays an important part in terracing and construction of roads in the selected sites from the Districts countrywide.Next