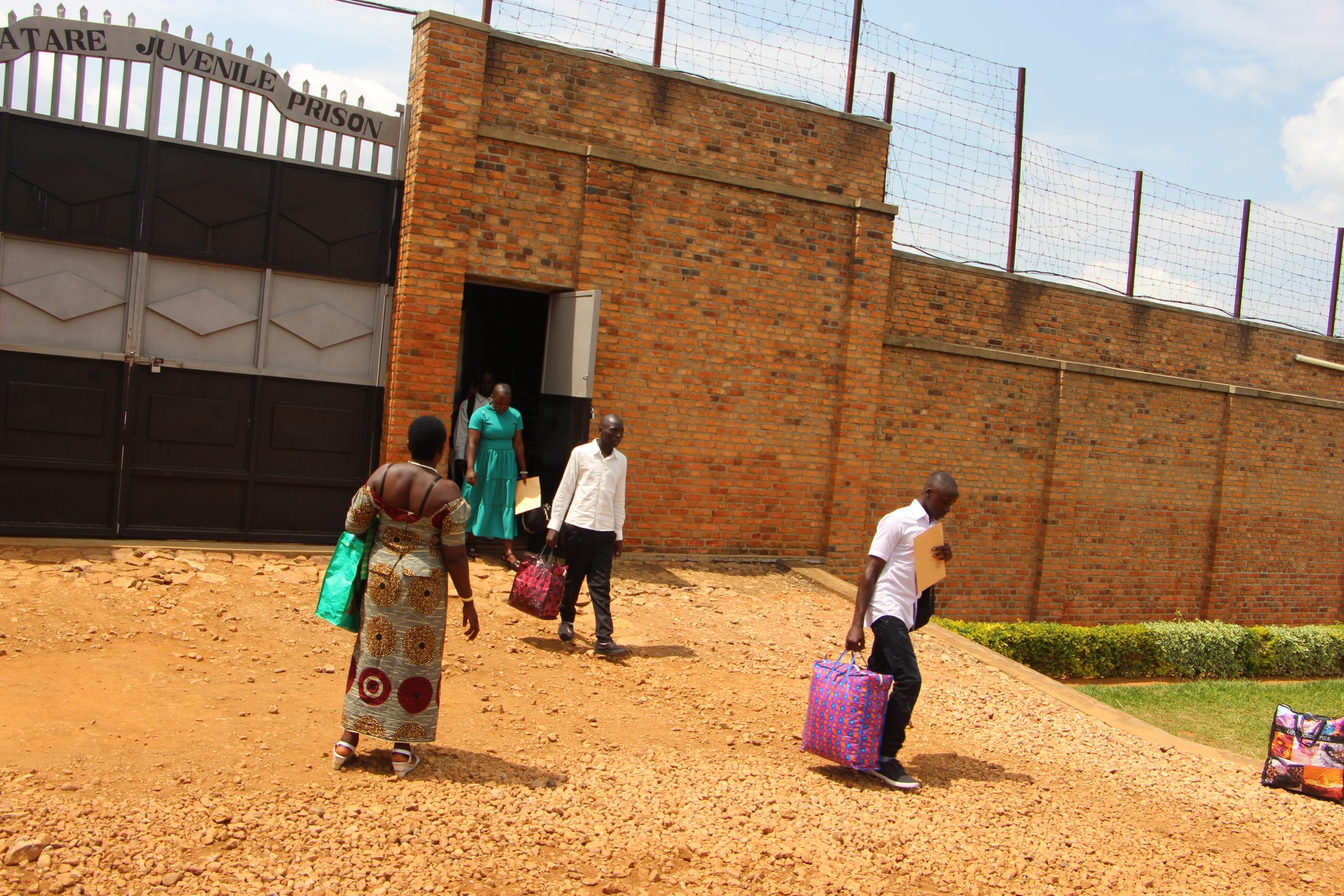 Rwanda Correctional Services has executed the presidential order and released 16 juvenile inmates who were pardoned by president after they performed better in national exams in both primary and ordinary levels.

RCS released those juvenile inmates on Sunday 16st January 2019 and immediately joined their respective families before going to schools.

Among them, 10 boys and two girls completed primary and four of them emerged in the first category and eight others passed in the second category.

Among four who sat for O’Level exam, one passed in the first category while three others passed in second category.

About 3 years ago, RCS, in collaboration with Rwanda Education Board (REB), authorized the young inmates to sit for examinations since the facility was launched in 2014.

The Nyagatare-based Juvenile Rehabilitation Centre accommodates children between the ages of 14 and 18 who are convicted of various crimes. It provides Primary, secondary education and vocational training to the juveniles.