Mandela Day, a day that recommended to inmates’ fundamental rights 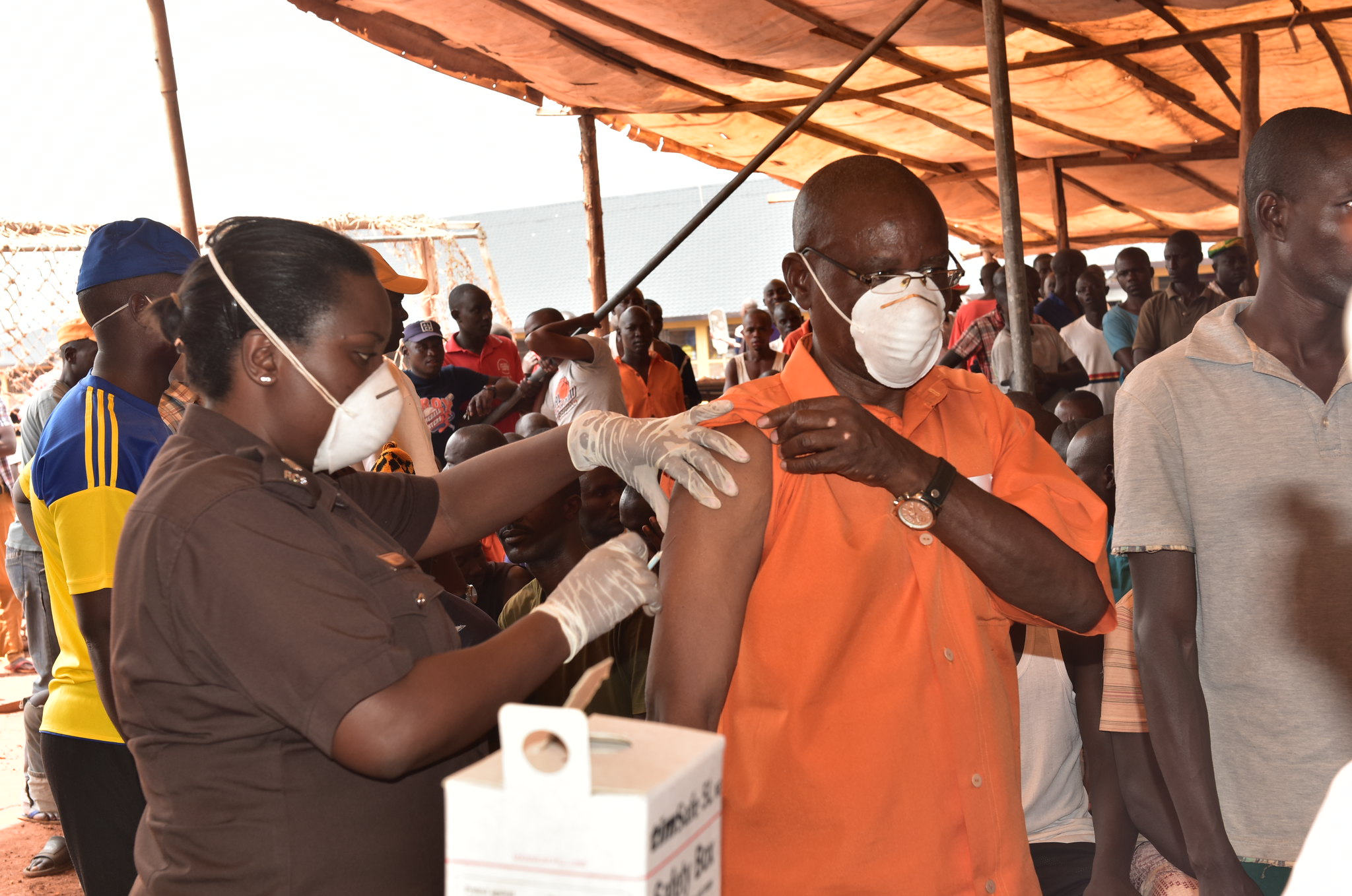 Nelson Mandela has stated rules for treating prisoners in which inmates must have fundamental rights such as rights to food, shelter, medical assistance, communication, education and those related to human dignity.

Constantin Gasana and Diane Umuhire, inmates from Nyarugenge Prison, applauded RCS for its commitment to respect fundamental rights of every inmate.

Constantin said that Mandela day is a meaningful day on prisoners. He said “We value Nelson Mandela International day as prisoners, for he fought for our fundamental rights. There is no torture in this prison, we get medical assistance, we get food, clean water, justice, and we communicate to our relatives either by phone or by face to face (Friday visit before the pandemic of Covid-19).”

Diane Umuhire, a woman inmate has also emphasized the fundamental rights they have as women prisoners.

“Pregnant inmates as well as breastfeeding ones receive special food, and the little children are treated well. We get hygienic materials to use in our menstrual period.” She clarified.

Commissioner of Prison Jean Bosco KABANDA, a Correction Division Manager in RCS, has explained a lot about the life of Nelson Mandela.

“Nelson Mandela was a South African anti-Apartheid revolutionary and political leader who served as President of South Africa from 1994 to 1999. Mandela served 27 years in Prison and he died on 5 December 2013 at the age of 95” CP KABANDA elucidated.

CP Jean Bosco KABANDA has also said that UN launched the Nelson Mandela Rules, a guideline to protect the rights of inmates.

“In Rwanda, inmates’ fundamental rules are respected. There are several human rights but are included in the main one which is the ‘right to life.’ This explains why the government abolished the death penalty in 2007.” CP added.

The Mandela rule outlines that there shall be no discrimination; that the religious beliefs and moral precepts of prisoners shall be respected; and that legal representation and protection are mandated in regard to vulnerable groups within the prison population.

The Mandela rules now contain an expanded section of basic principles, including the absolute prohibition of torture and other cruel, inhuman or degrading treatment or punishment.